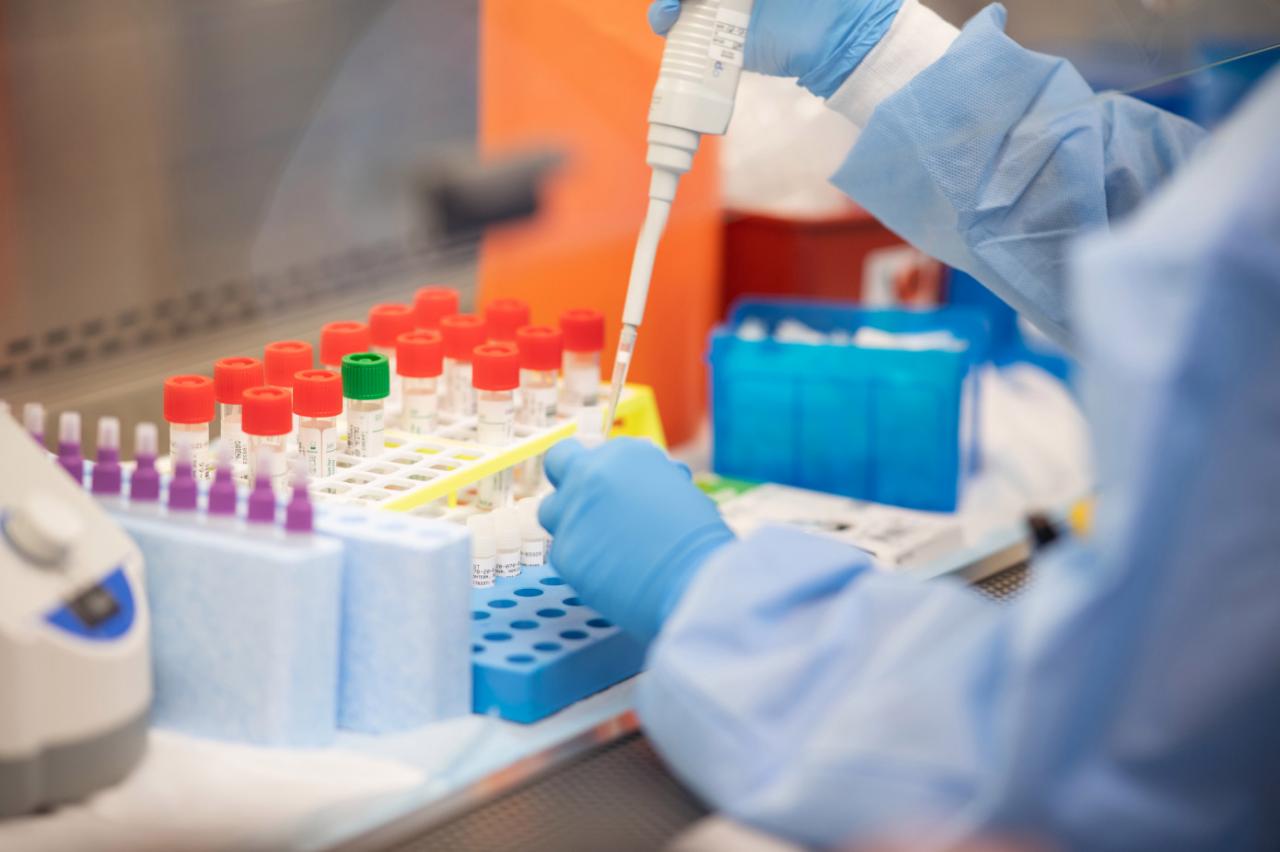 HCG (human chorionic gonadotropin) is a glycoprotein hormone produced by the placenta during pregnancy, it is responsible for the maturation of the embryo and the preparation of the uterus. before implantation of a fertilized egg.

This hormone is used as a drug (Gonasi) in the therapeutic area, mainly to promote ovulation in women, as it acts like LH. But it has other uses, in fact it is also used in a child for cryptorchidism, hypogonadism, hypogonadotropic eunucoidism, in a woman, in addition to amenorrhea, it is used to treat ovarian hypoplasia, in infertility in case of recurrent abortion, finally, it is used in humans in the case of azoospermia, oligospermia and asthenospermia to stimulate sperm production.

The therapeutic use of hCG is based on the fact that it mimics the action of LH, therefore it promotes the production of sex hormones responsible for the maturation of the gonads in the infant, spermatogenesis in men and ovulation in women. 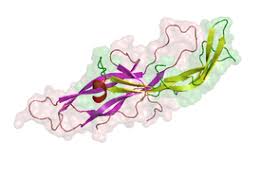 Acting similarly to LH in that it binds to the same receptors, hCG increases testosterone levels in humans, so it has similar activity to anabolic steroids and promotes protein synthesis and muscle growth, albeit to a lesser extent than steroids.

An athlete can use HCG for two reasons: 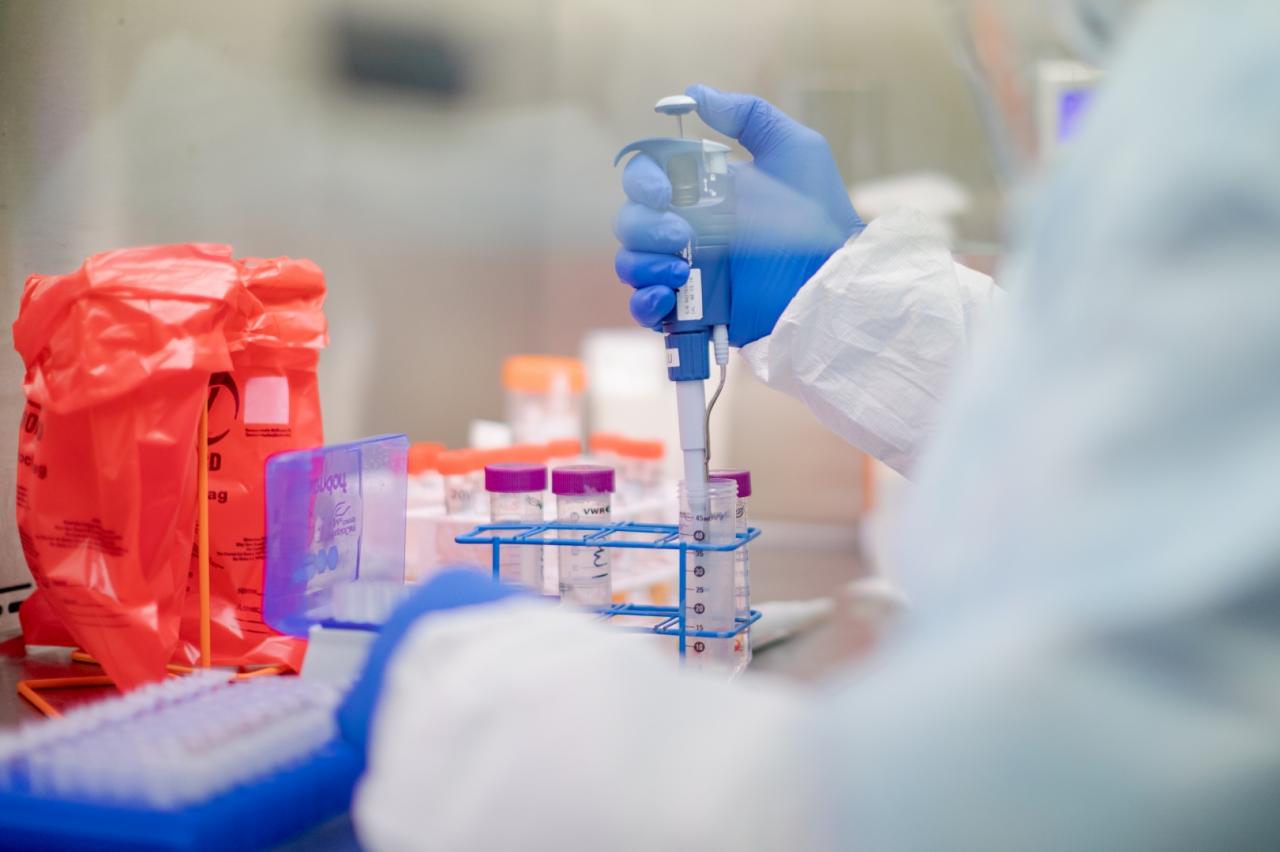 As explained in the chapter on anabolic steroids, the use of these substances is responsible for a reduction in the natural production of androgenic hormones, so chorionic gonadotropins allow restarting the functionality of the gonads disturbed by the action of steroids. This effect allows the athlete to more maintain the results obtained with steroids, which are inevitably lost when they are no longer under the influence of the same. This is due to the fact that the body, devoid of exogenous androgens, which are no longer injected, and devoid of endogenous, which are no longer produced, is in a state in which catabolic hormones have a predominant effect on the body. In addition, a lack of testosterone causes problems of impotence and infertility, so taking gonadotropins tends to accelerate the restoration of a person’s normal reproductive function, impaired by steroids. Basically, HCG is used to restore the functionality of the HPTA axis.

Some athletes claim to get more muscle gains and faster recovery from a steroid cycle by using HCG during a cycle. The doses of 500/1000 IU used during the cycle are taken every 1/2 week.

Athletes who use HCG at the end of a cycle can take it in different ways: they can take 250/500 IU every day for 2/4 weeks or 2000/5000 IU every 3/5 days for 2/4 weeks. According to posts on internet forums, the first method seems to be more effective, however there is no scientific research to support this. Using lower doses appears to reduce the risk of aromatizing testosterone produced after hCG administration, which can lead to estrogenic effects such as gynecomastia and further depression of the VPTA axis.

Since hCG is used to stimulate testosterone production, the main side effects can be the same as those associated with anabolic steroids, so gynecomastia, prostatic hypertrophy, water retention, etc., use over too long periods tends to suppress natural production of gonadotropins, which leads to an inhibitory effect on the VPTA axis, since the hypothalamus produces less GnRH.

It is difficult to find hCG-positive athletes as they are only tracked for 4/5 days.