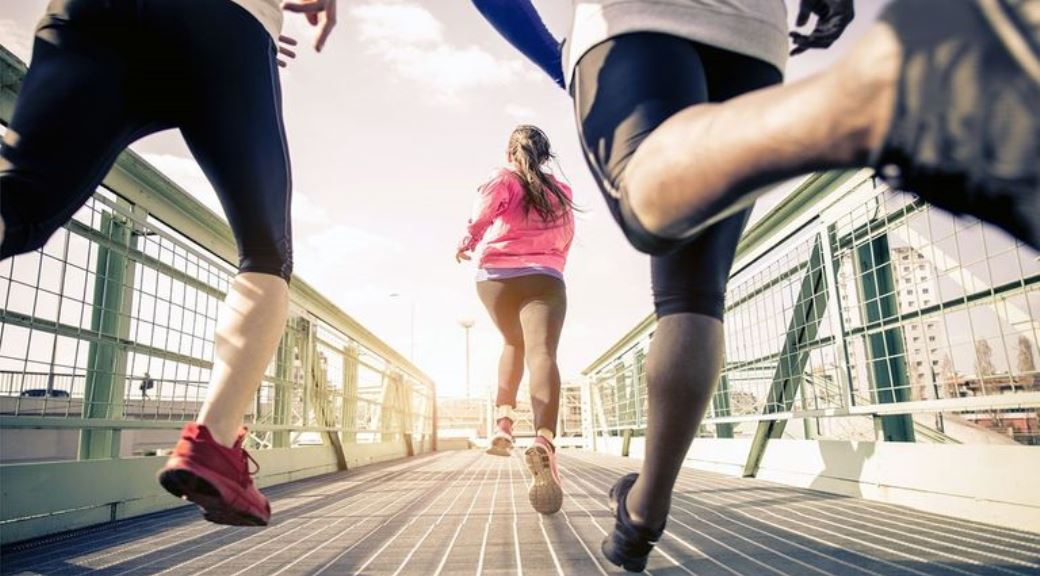 When we decide to get in shape (for summer, for example), we most often turn to the simplest jogging. We look with envy at joggers and runners passing by, whose trim bodies do not have even a hint of cellulite on them. Yes, regular jogging not only improves cardiovascular health, it’s also great for burning off extra calories-one study, for example, found that running gets rid of visceral fat much more effectively than strength training [1].

The Centers for Disease Control and Prevention (CDC) now recommends the following amounts :

150 minutes of moderate-intensity physical activity per week
75 minutes of vigorous exercise per week.
And that’s not much when you consider how much time we now sit at home watching soap operas. And if you manage to snag a treadmill at a secondary school, you can easily watch the same soap operas while jogging. 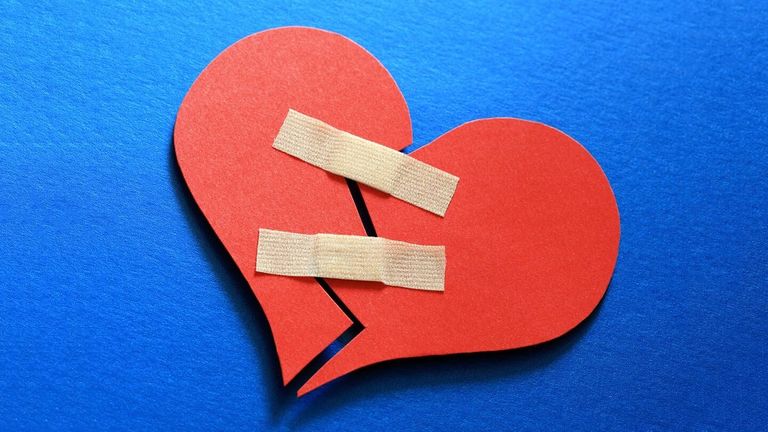 Any runner will tell you that nothing gets his heart beating harder than a powerful long-distance run. But is it a good thing? Scientists are increasingly noticing that running a lot is not only good for your cardiovascular system, but also bad for it (Zojnik has a translation of a scientific review on the subject). For example, in a study involving 40 experienced athletes it was found that loads that seem to be designed to improve the heart (marathon, triathlon, etc.) can actually lead to right ventricular dysfunction, detectable immediately after the race [3]. Although everything was back to normal a week later (the researchers re-examined it), these data make one wonder about the benefits of marathon volumes. 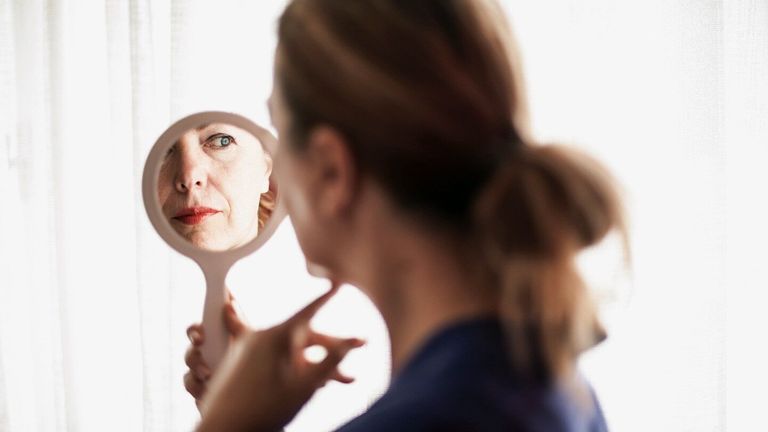 Brian S. Glatt, a plastic surgeon in Morristown, New Jersey, recently stirred up the fitness community by talking about the “runner’s face” that men and women over 40 can get.

“Significant loss of adipose tissue leads to deepening wrinkles and accelerated skin laxity, sharpening facial features,” he wrote in his press release. – “You can have the body of a twenty-year-old – if you look below the neck; what’s above will look considerably older.”

Not everyone, however, agrees with him. Kevin Burns, a licensed fitness instructor and spokesman for the American Council on Exercise, believes that running alone cannot be blamed. The effect of accelerated aging can be achieved by too strict a diet or other athletic activity. Burns admits that older runners can be recognized by their faces, but he says it’s important not to demonize running as a form of exercise. 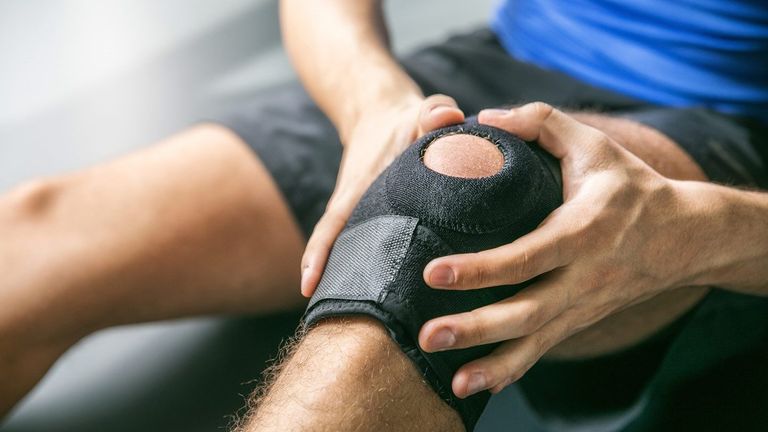 Patellofemoral pain syndrome is one of the most common afflictions among recreational runners. The pain surrounds the kneecap or localizes just below it, especially after long periods of sitting with your legs bent, running, squatting, or climbing/leaping stairs.

What’s in it for you? The knee joint connects the femur and tibia, if something went wrong with the kneecap at this junction (running with the wrong technique or steeply increasing mileage), then prepare for “professional” pain when you straighten your leg.

But don’t start changing your running style right away. Burns says that many sufferers only make the injury worse by trying to “correct” technique. The best treatment is a short rest, then a gradual return to jogging with a thorough warm-up and the addition of a knee-strengthening aid (such as straightened leg raises) and stretching. 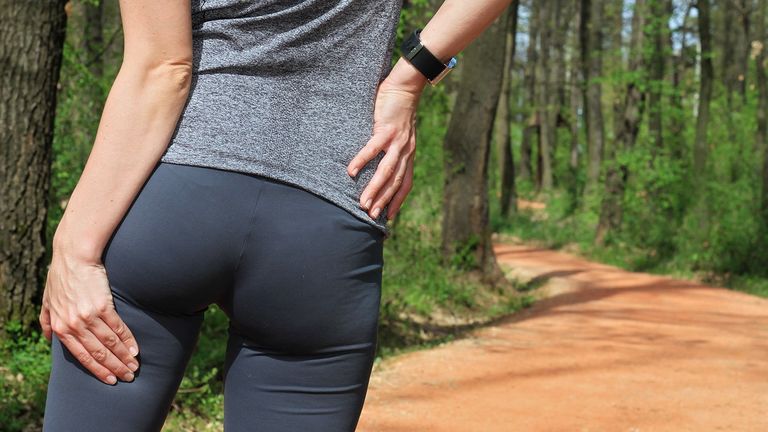 4. Stinging pain in the heel

Daily jogging can literally cause soreness in this area – tendinosis (inflammation of the ligaments) of the middle gluteus maximus. While it’s not just runners who are affected by this sadness, marathon runners and other long-distance enthusiasts face it more often.

Excessive mileage, muscle stretching or hypertonicity, and pelvic bone misalignment (misalignment) lead to pain in the gluteal area; then, if left untreated, it intensifies and spreads down the leg.

The advice is the same as for the “runner’s knee”: don’t try to change your technique abruptly, but just take a break with some ice and ibuprofen. That will probably be enough, but if the pain doesn’t subside after a week, talk to your doctor. 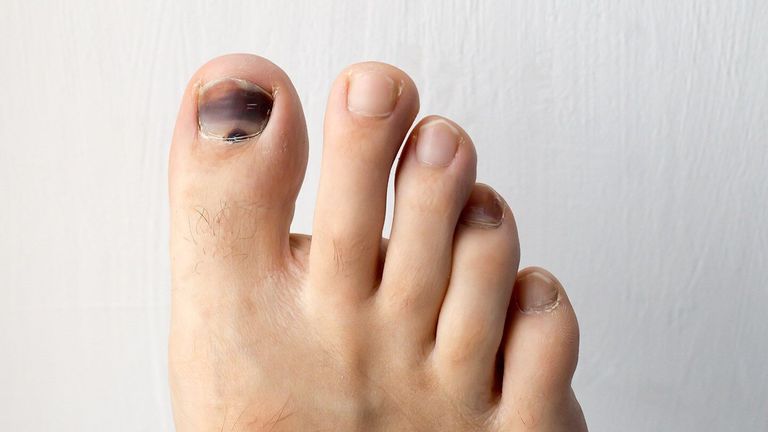 If you are no longer goth-emo, but suddenly find a black pedicure after a run, do not be alarmed, it is a common phenomenon caused by bleeding under the nail plate.

The cause is usually the wrong shoes. “The two most important things for running are your running shoes,” Burns says. – “Too much depends on good shoes.” If your shoes just aren’t made for running (or you’ve got the fanciest running shoes but too small a size), your toes will suffer – rubbing, bumping and bleeding. Try a pair in your size first, and if that doesn’t work either, ask experienced marathoners or fitness professionals for advice on the right model. 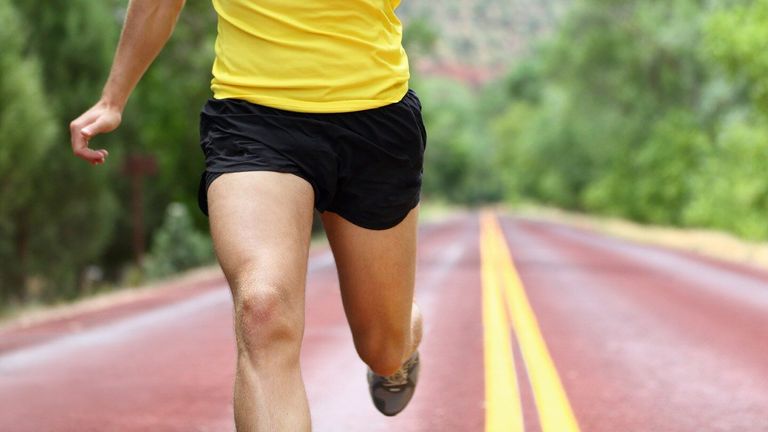 Good sportswear manufacturers take good care of women by producing workout bras in all shapes and for all activities. But the deprived men are tormented by rubbing their nipples on long runs. The experienced Burns, who has seen many bloody breasts of dedicated marathon runners, advises using Vaseline or plasters to protect the nipples.

Runners suffer from chafing elsewhere, especially if they try to run in thong-like outfits. Comfort comes before fashion, so make sure you’re wearing sports underwear made of the right fabrics, like nylon. 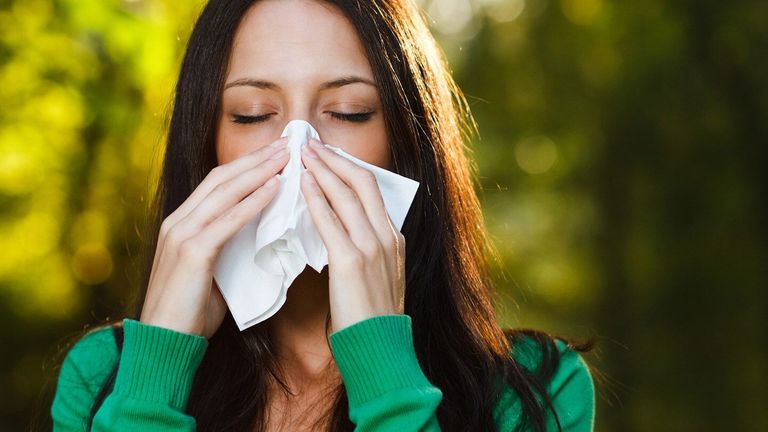 Do bouts of runny nose surprisingly coincide with the time you run? According to a study in the Annals of Allergy, Asthma and Immunology [4], exercise-induced rhinitis affects 56% of people who run outdoors. Apparently, the body responds to the increased volume of fresh air inhaled by increased snot production. The weather also has an effect: cold and/or dry air also produces nasal mucus.

Of course, this should not stop a real runner. Take antihistamines before the race and stuff the pockets of your sports uniform with tissues. As a last resort, switch to an indoor treadmill. 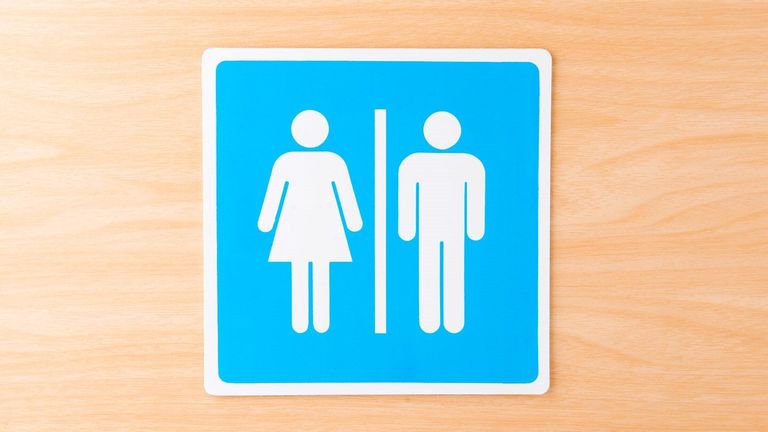 Also an interesting effect of running: at the start everything was fine, and after a couple of kilometers already urgently need to go to the bushes. On the one hand, aerobic activity can stimulate various body functions, including, for example, urine production by kidneys. On the other hand, says the all-knowing Burns, if you “prudently” drank too little (i.e. dehydrated), it’s the opposite – the body seeks to retain invaluable urine. Except that for some reason the sensation is similar to the sensation you get when you urinate.

If you are faced with this, then by no means quit drinking. Just take a route through the bush. And consult a doctor sometime if the problem is chronic. 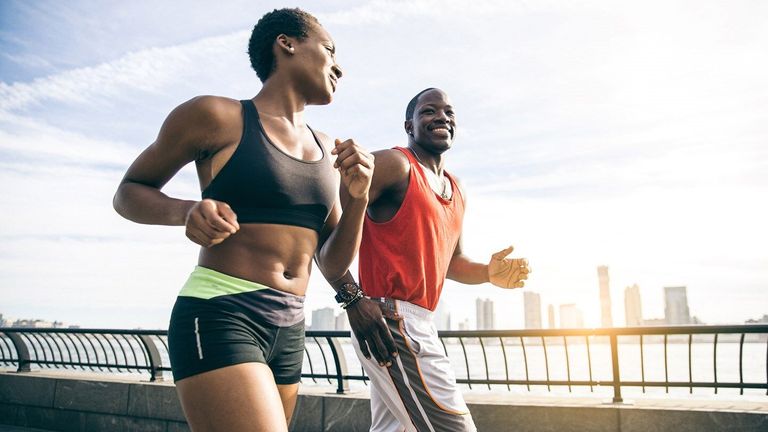 One last bit of good news. People don’t become running fans because of the aforementioned pains and problems. One of the most important side effects (besides slimness and cardiovascular health) is the natural “high” that can be achieved by running a certain distance. “The positive psychological effects of daily running are enormous,” Burns says, “The runner’s euphoria is a real phenomenon documented by scientists.”

According to a study by Cerebral Cortex [5], running does produce endorphins in areas of the brain associated with emotion. The time and intensity of exercise required to achieve “euphoria” varies from person to person, but in general the researchers found that most people experience positive emotions and calm down during and after jogging. The same endorphins help you forget about stress and improve your mood.