Mode of action of stimulants 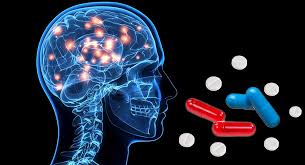 Mode of action of stimulants

Stimulants are substances that act by activating functions controlled by certain neurotransmitters, which as such act on the central nervous system as if it were peripheral organs.

Modes of Action Stimulants include several mechanisms that often overlap:

Combination of the above effects 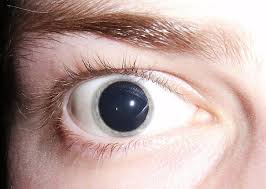 Amphetamines, cocaine, and many other substances of abuse fall into this category.

There are many risks associated with taking stimulants, the possible side effects are both mental and physical.

Further adverse events can occur when the effect of the substance disappears, in fact, the body, brought to excessive activity, may be in a state of Severe fatigue, which may take several days to recover, this is due to the stimulants, fatigue is not felt. In practice, a misperception of the state of fatigue arises, which can jeopardize physical abilities in the following stages. This condition occurs more easily if the person taking stimulants prepares to do strenuous physical work, such as competitive sports.

Athletes who use these substances, before an important physical effort, such as a competition, may experience more or less serious musculoskeletal injuries resulting from wear and tear on the body. Inflammatory conditions, lacerations and tensions of tendons and muscles, increased muscle catabolism and microtrauma are injuries caused by physical exertion under the influence of stimulants; these conditions may be more or less affected depending on how long the athlete continues to perform after the first physical signs of pain appear. Signals commonly neglected due to stimulants and the specific competitive state the athlete is in.

Posthumous physical effects can also be associated with psychological effects such as depression and excessive fatigue, which can persist for several days.

Finally, be aware that some of these substances, especially cocaine, can be addictive and abstinence. However, these effects only occur after continuous use and not due to accidental concomitant use at a sporting event.

Stimulants are often deliberately mistaken for their euphoric and reinforcing effects on the character as an addict. In particular, cocaine, methamphetamines and derivatives are used as often as possible.