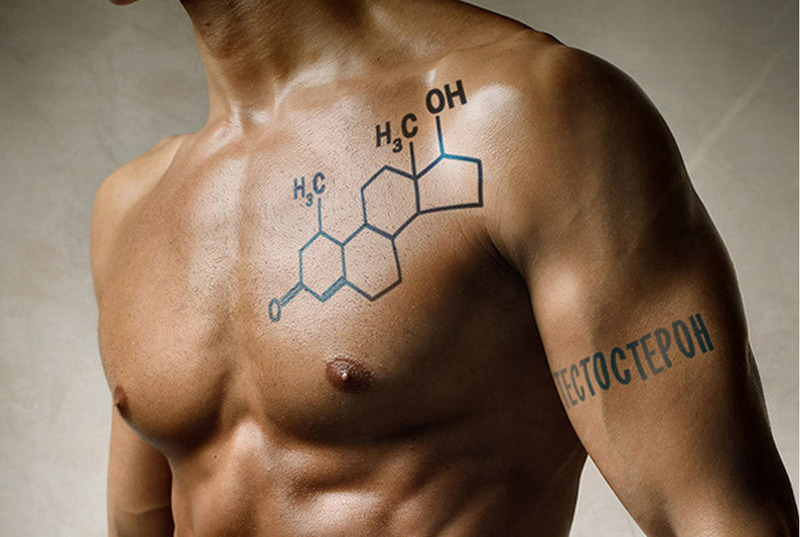 The testosterone produced by the gonads is released into the circulation, and most of it binds to a specific protein (SHGB), which renders it inactive. In fact, only free form is active.

The maturation of an adult male, that is, a person with all male characteristics, including a functioning and reproductive reproductive apparatus, can only be achieved by increasing the production of androgens during puberty. This process determines the physical maturation of a person.

The action of androgens produced by the body is determined by their conversion to testosterone and the action of its derivative DHT. 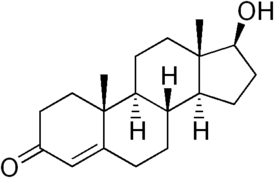 Testosterone guarantees the production and vitality of sperm, therefore it is fundamental to human fertility. It also promotes sperm production by acting on the prostate, an organ designated for this purpose.

During pregnancy, these hormones promote fetal growth and gender differentiation, they are actually used to form the penis. and the scrotum.

In adulthood, testosterone is responsible for regulating libido.

Recent research shows that androgens promote weight loss by blocking fat storage. in adipocytes also promotes the production of β-adrenergic receptors in these cells, due to which adrenaline activates lipolysis for energy purposes.

Anabolic effects, that is, by promoting tissue growth by increasing testosterone protein synthesis, they occur in various tissues of the body.

Testosterone promotes muscle and bone growth By increasing protein synthesis and bone mineralization, it also promotes erythropoiesis, the production of red blood cells responsible for transporting oxygen in the body.

It also appears to have different activities on the brain, although it is still not entirely clear as there are neurons with receptors for this hormone in some areas of the brain. In addition to interacting with certain behaviors and emotional states, it appears to be involved in maintaining cognitive function.

Androgens are metabolized by the liver and excreted by the kidneys.

Androgens are lipophilic hormones that can penetrate cell membranes. The action of androgens develops through communication with its receptor, which is present in the cells of various tissues. Once the receptor is bound, the hormone-receptor complex enters the nucleus, where it acts as a transcription factor and activates the expression of numerous genes that determine protein production. Muscle tissue contains androgen receptors, which, when activated, determine the production of contractile proteins that cause muscle hypertrophy and increase the force of contraction of the muscle itself.

Estrogen production from testosterone and its negative feedback function

Estrogens are defined as the female sex hormones produced by the body from testosterone under the action of a specific enzyme, aromatase, which is responsible for this particular structural modification called aromatization of the first ring of the steroid nucleus. The main estrogen is estradiol. 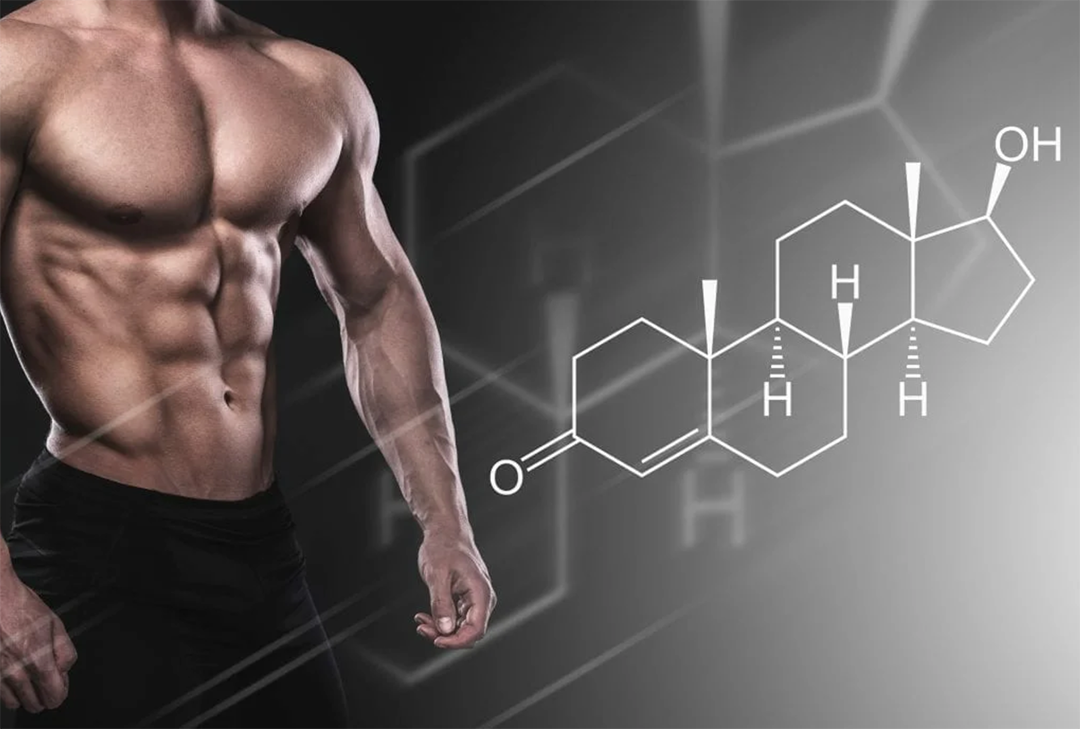 This mechanism occurs with a negative feedback system, in which the concentration of the final hormone in the blood determines the release of the original. In fact, the hypothalamus releases more GnRH when the concentration of estradiol in the blood is low and red light when it is high. For this reason, the concentration of estradiol determines the production of GnRH and the activation of the entire axis. The regulation is because estradiol increases its presence as a result of the increased presence of testosterone, so high estradiol levels also mean high androgen levels, hence when the hypothalamus warns of this, it decreases the production of hormones that release gonadotropin.

It is important to emphasize that the excessive presence of estradiol as a result of the increase in testosterone concentration caused by drug use determines the decrease or suppression of the natural production of testosterone itself due to this principle of control of the HPTA axis.