Nandrolone is definitely the most famous anabolic steroid after testosterone. Nandrolone is 19-nortestosterone. Structurally, this compound is testosterone, for which the methyl group has been removed at position 19 (19-nor), this modification makes the A: A ratio much more anabolic 120: 30. Therefore, this steroid has few side effects compared to testosterone, in in particular, it aromatizes with the formation of less active norestrogens, therefore it reduces the functionality of the HPTA axis less, causes less water retention, reduced hypertension, even toxicity to the liver.

As highlighted in the Minto study regarding gonadal suppression, it must be remembered that this already occurs with a 100 mg injection, this decrease corresponds to approximately 75% of endogenous deltestosterone production, so a decrease in HPTA axis suppression means significant axis (Minto) suppression, however. This clarification seeks to dispel the common phenomenon among athletes that nandrolone has no side effects. Unfortunately, this belief often pushes athletes to test certain substances because they are considered harmless, while reality shows that they pose various dangers, albeit to a lesser extent than other substances such as testosterone. Therefore, nandrolone also suppresses the HPTA axis, even if to a lesser extent than testosterone.

Nandrolone is used in therapy for the treatment of catabolic conditions, among its effects, in addition to the anabolic effect, it is necessary to mention the fact that it especially contributes to recovery from injuries, injuries and inflammation of the joints, and improves collagen synthesis.

Nandrolone has also been used in the treatment of osteoporosis at doses of 25/50 mg every 2/4 weeks with excellent results in bone mineralization and density. In addition, numerous studies show that 50/100 mg every 2 weeks can stimulate nitrogen retention, protein synthesis and weight gain.

Nandrolone undergoes a decrease in 5α-reductase in dihydronandrolone (DHN) this substance is similar to DHT, but has a much weaker activity, therefore it also has less activity on the prostate and hair follicles compared to testosterone.

Athletes actually use it to stimulate muscle anabolism at significantly higher dosages than those mentioned above, which range from 100 to 1000 mg per week.

nandrolone is esterified with various substances and is injected intramuscularly. Depending on the type of esterification, it enters the body more or less rapidly, and, therefore, esterification determines the duration of action and the time of detection, which, however, is very long and varies from 10 to 18 months. Because of its long-term traceability, nandrolone is one of the most commonly found steroids in anti-doping tests. Among them we remember the gold medal of English sprinter Linford Christie at the Olympics, which received a positive result in 99. 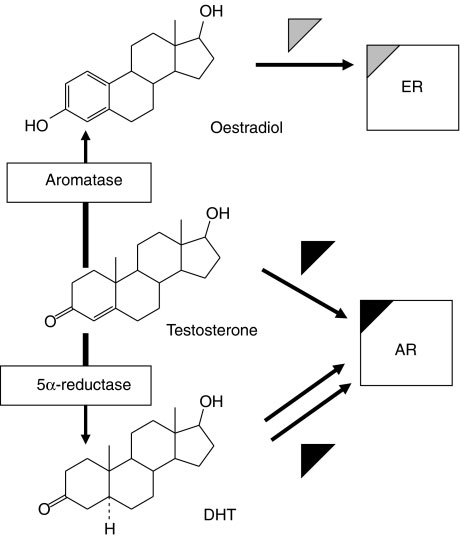 the graph shows how it is released at the nandrolone club. based on the type of esterification and injection site (Minto).

Usually nandrolone is used by athletes, in particular by body builders who want to increase their muscle mass for periods of 6 to 20 weeks According to the users themselves, it seems that for best results it is necessary to take them for a sufficiently long period, in practice exceeding 12 weeks.

As already mentioned, Nandrolon is considered one of the least dangerous steroids. and for this reason it is widely used by bodybuilders who have no problem with doping tests.

This substance has limited hepatotoxicity, although it alters the HDL / LDL ratio, poor estrogenic effect because it aromatizes in less active norestrogens, but has a progestin action, so at high dosages it binds progestin receptors and can cause gynecomastia, acne, and retention water, even if to a lesser extent than testosterone and other steroids.

The use of nandrolone, according to the latest research (Garevick), suppresses the HPTA axis for a period that can last up to 1 year from the moment the use of this steroid is stopped. This effect, lasting over time, can be justified by the fact that the metabolites of nortestosterone, as mentioned above, remain in circulation if they are inactive for several months, and, probably, despite the fact that I am inactive, I can somehow interact with the function of the gonads.

Nandrolone can cause erection problems and lack of libido, as the decreased presence of estrogen and testosterone caused by suppression of the HPTA axis can create these kinds of problems. It is also for this reason that it is often taken together with testosterone to exogenously restore what has been changed.