Salbutamol is the most widely used and well-known β2-agonist with a short duration of action, it is the active substance contained in Ventolin. It is administered both in inhalers and as an oral preparation, as well as in the form of injections to reduce bronchospasm and treat asthma. High doses, in addition to the side effects typical of this class of substances, can cause hypokalemia (potassium deficiency).

Studies carried out on the real ability of salbutamol to improve athletic performance have shown that inhalation of this substance The therapeutic doses do not have this type of properties, in fact they were excluded from the doping lists if they were used by inhalation, and therefore, if the concentration in urine remains below 1000 ng / ml. Higher concentration suggests non-therapeutic use and is considered a positive test result, unless the athlete proves, through controlled pharmacokinetic study, that the abnormal result is due to the use of metered therapy (maximum 1600 micrograms). within 24 hours) of salbutamol taken by inhalation.

Salbutamol is used to stimulate weight loss as it is also a β3 receptor agonist, therefore it activates lillipolysis in adipocytes, moreover, it seems to be able to increase muscle protein synthesis similar to clenbuterol kaufen, for these reasons it is used primarily body builders as a replacement for clenbuterol as it is easier to find. 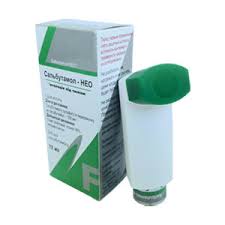 Levosalbutamol is the enantiomer of salbutamol. Salbutamol has a chiral center that gives life to two forms of the same Led R molecule. Salbutamol itself is a racem of two forms, while levosalbutamol is an isolated R form. This enantiometer has less activity at the beta 1 receptor, hence has fewer side effects of a cardiac nature, although the real utility is more controversial, as this advantage does not seem to justify its higher cost. Therefore, levosalbutamol has the same characteristics and effects as salbutamol, with less cardiac activity.

Levosalbutamol is also used in inhalers as a decongestant for the nose.

There is no difference between enantiomers in the doping test, so it is traced as salbutamol.

Tirbutaline and pirbutemol are other β2-agonists in the short term. duration of action is used as ergogens by endurance athletes. The short duration of action involves only a few hours of beta-agonist activity and can therefore be taken before competition to stimulate muscle oxygenation and heart function. Although there are no studies to support these properties of the aforementioned drugs, their intake by athletes seems significant, in fact, terbutaline was the β2-agonist most frequently found in the 2010 anti-doping tests, which accounted for over 50%. all positives for β-agonists.

This data demonstrates how athletes use drugs also after empirical assessments on their own skin. Since although there is no research confirming the ergogenic activity of terbutaline, many athletes use it before competition, apparently through self-experimentation, they have actually found benefits in using this substance and therefore are using it despite the prohibitions. It is difficult to imagine that this is just a placebo effect, since in this case we are talking about professional athletes who, therefore, carefully assess the risks they face when taking certain substances. It would be foolish to risk being disqualified for substances they are unsure of efficacy for, so it is logical to assume that these cases demonstrate how ergogenic terbutaline really is, even though there is no scientific research to support this.

In light of these facts, it can be argued that athletes are quicker than scientific research to assess the ergogenic activity of chemicals, in fact, this concerns terbutaline, but it is certainly not the only one demonstrating how a drug has the ability to improve performance. Although research on this issue has not come to this conclusion. It is correct to think that direct experiments with athletes in this case are more specific than scientific experiments. 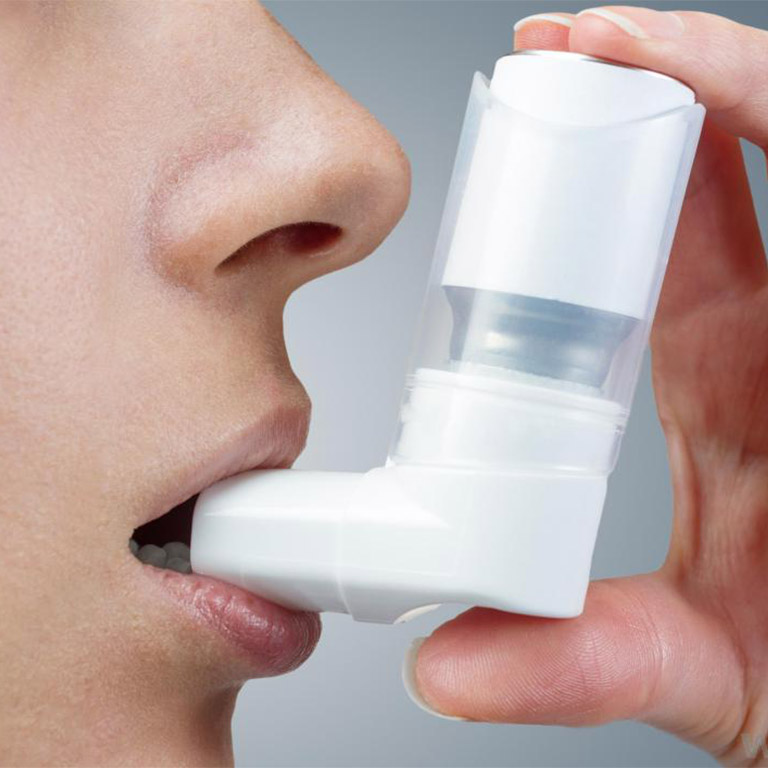 Salmeterol is a long acting β2 agonist. This active ingredient is also permitted if taken by inhalation in accordance with the treatment regimen indicated by the manufacturers. Salmetorol is also sometimes found in antidoping tests.

Indacaterol is a very long acting β2 agonist, active for 24 hours, used for the treatment of chronic lung diseases, recently approved by European and American pharmacovigilance agencies, and therefore placed on the market within a very short time.

There is no specific research into the ability of this substance to improve athletic performance, but it is listed as a Banned Substance as a β2-agonist.