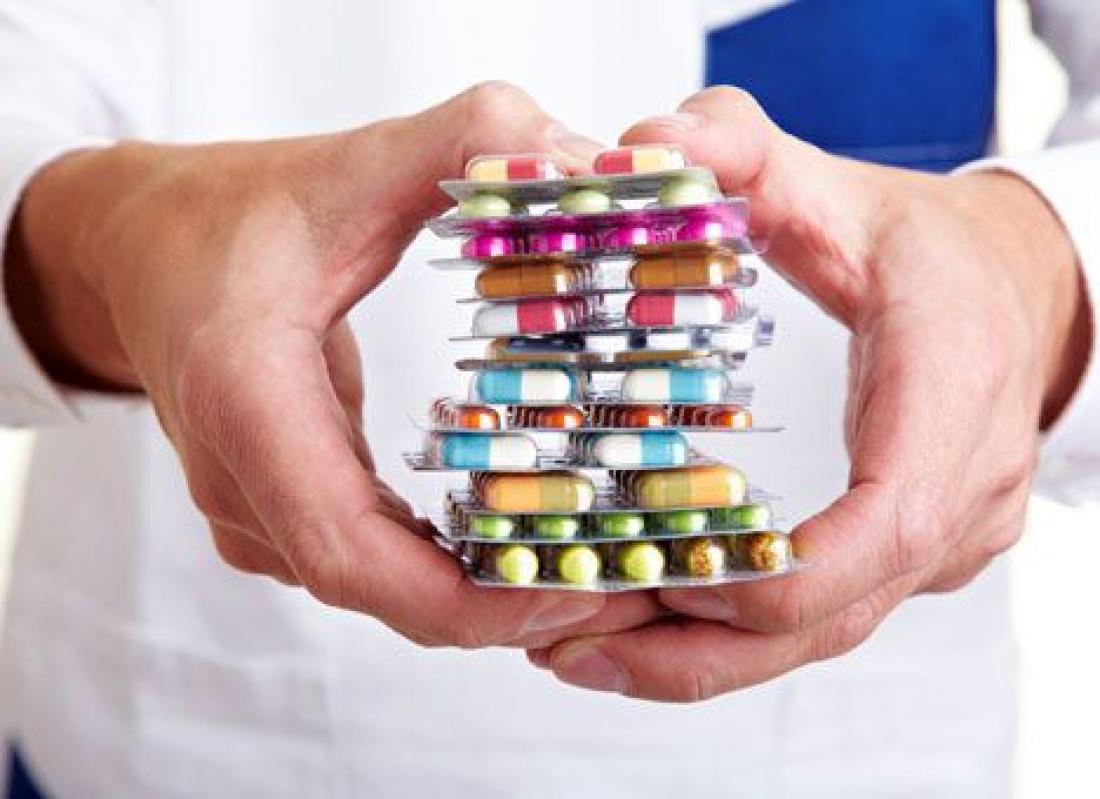 Oxandrolone, also known as Anavar, is a 17α-alkylated oral steroid derived from DHT, marketed in 1964 for the treatment of osteoporosis and severe catabolism conditions. The treatment of cachexia caused by cancer and other degenerative diseases is also under investigation. Although it is 17 alkylate, it is less toxic to the liver than other drugs with a similar structure, it is low androgenic and has good anabolic properties, its therapeutic index is 300-600: 24, therefore it is especially effective in the treatment of general conditions of catabolism with limited side effects. effects.

Like all oral steroids, its activity is limited to 8/12 hours. 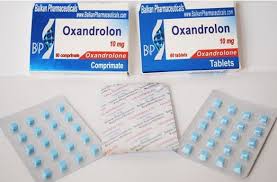 Oxandrolone does not aromatize and moderately inhibits the HPTA axis. Some studies (Grunfeld) show a limited decrease in LH, FSH and testosterone after 12 weeks of oxandrolone treatment, which means suppression is present, albeit moderate and also dose-dependent (higher dosage more suppression), so think that there is no side effect effects such as sometimes ghostly experts argue that this is completely wrong: low suppression means no suppression! As well as hepatotoxicity has been more than demonstrated (altering the transaminase levels of HDL and LDL cholesterol), even though it is lower than that induced by other steroids.

While presenting limited side effects, it is also used by women as it has little masculinization and produces little hirsutism. This substance, due to its low androgenicity, does not retain water, therefore it is used by builders before competition to get a full and dry body (more definition).

This anabolic also has the special property of stimulating, thus, the production of phosphocreatine is significant, therefore, the athletes who use it have a large increase in strength. This ability is common to all steroids, in this sense mal’Anavar is especially effective, and in fact it is highly prized by weightlifters, as they manage to significantly increase strength with little weight gain.

Oxandrolone also has a low detection time, around 3 weeks, for this reason numerous weight class athletes such as athletes in the ring are also used, using this substance, in addition to obtaining high strength gains with limited weight gain can bypass doping tests. Just stop taking it about a month before matches or competitions. In fact, it is a particularly versatile steroid that is used by many athletes for a variety of reasons: low risk of side effects, rapid elimination, significant gains in strength, and slight weight gain; all of these characteristics make oxandrolone a particularly valuable substance for athletes who take 10 to 50 mg per day.

This steroid is also effective in stimulating fat loss, in fact by increasing the metabolic rate, every anabolic has this type of properties, however, https://steroide24.com/shop/orale-steroide/oxandrolon, like methenolone, seems to be more effective than other steroids in promoting weight loss, moreover, some comparative (Lovejoy) studies with testosterone show how oxandrolone promotes greater weight loss. 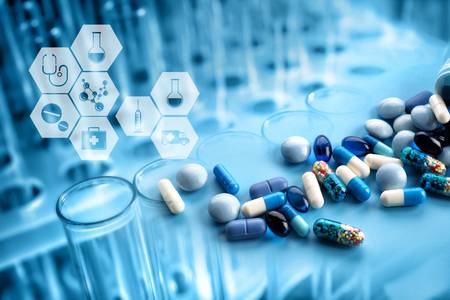 Kimbolone is a boldenone derivative derived from non-17α-alkylated methandrostenolone. In practice, this substance has an oxygen cyclopentenyl group at position 17. It is mainly the oral form of boldenone.

This steroid is one of the few oral steroids with low liver toxicity, as, like andriol, it appears to be absorbed by the lymphatic system, it also aromatizes half of the testosterone and therefore limits the HPTA axis to a limited extent and induces slight water retention.

This steroid has also been studied for the treatment of anemia, in fact it has good erythropoietic properties. Quimbolone has poor androgenic properties and a good A / A therapeutic profile (100: 50), as an oral product, it has a short active life (8/12 hours) however athletes find it expensive and not particularly effective as an anabolic. is 100/200 mg per day.

Stanozolol, also known as Winstrol, from the brand name of the main drug based on this substance, is an anabolic steroid widely used among athletes.

The popularity of this substance is due to the fact that it is rapidly excreted from the body and monitored using anti-doping tests. within 3 weeks with oral administration and about 8-9 with injections. In addition, with moderate androgenic activity and strong anabolic activity with an A: A ratio of around 300: 30, this compound is also used by women as it reduces the risk of hirsutism and other problems associated with the use of male hormones in the body compared to other steroids. female body.

Stanozolol is a DHT derivative characterized by the presence of pyrazole added to ring A, it is also 17α-alkylated. Alkylation makes it an orally active steroid, in fact it exists in both oral and injectable form. Oral administration is particularly hepatotoxic, however, it appears to be more effective as an anabolic agent, so some athletes prefer to take the oral suspension also in the form of injections, since in this way it determines a higher production of IGF-1 in the liver, which contributes to an increase in anabolic effects.

Stanozolol does not aromatize or convert to DHT, therefore it does not retain water and suppresses the HPTA axis lower than testosterone, however some studies (Small) show how you can reduce the consumption of only 10 mg per day for 14 days of using this steroid. testosterone, LH, T3 and T4 levels by 50%. Like all other steroids, stanozolol also reduces the functionality of the gonads, even if users consider it to be not very active in this sense, while scientific research refutes these common opinions, already mentioned in relation to nandrolone. This substance appears to be capable of causing cardiac hypertrophy.

Stenbolone is a discontinued steroid with a similar structure to methenolone and has a methyl group at position 2. Since methenolone has little hepatotoxicity and does not aromatize, it has been considered a steroid with modest side effects.